Latest in Detection and Response - XDR 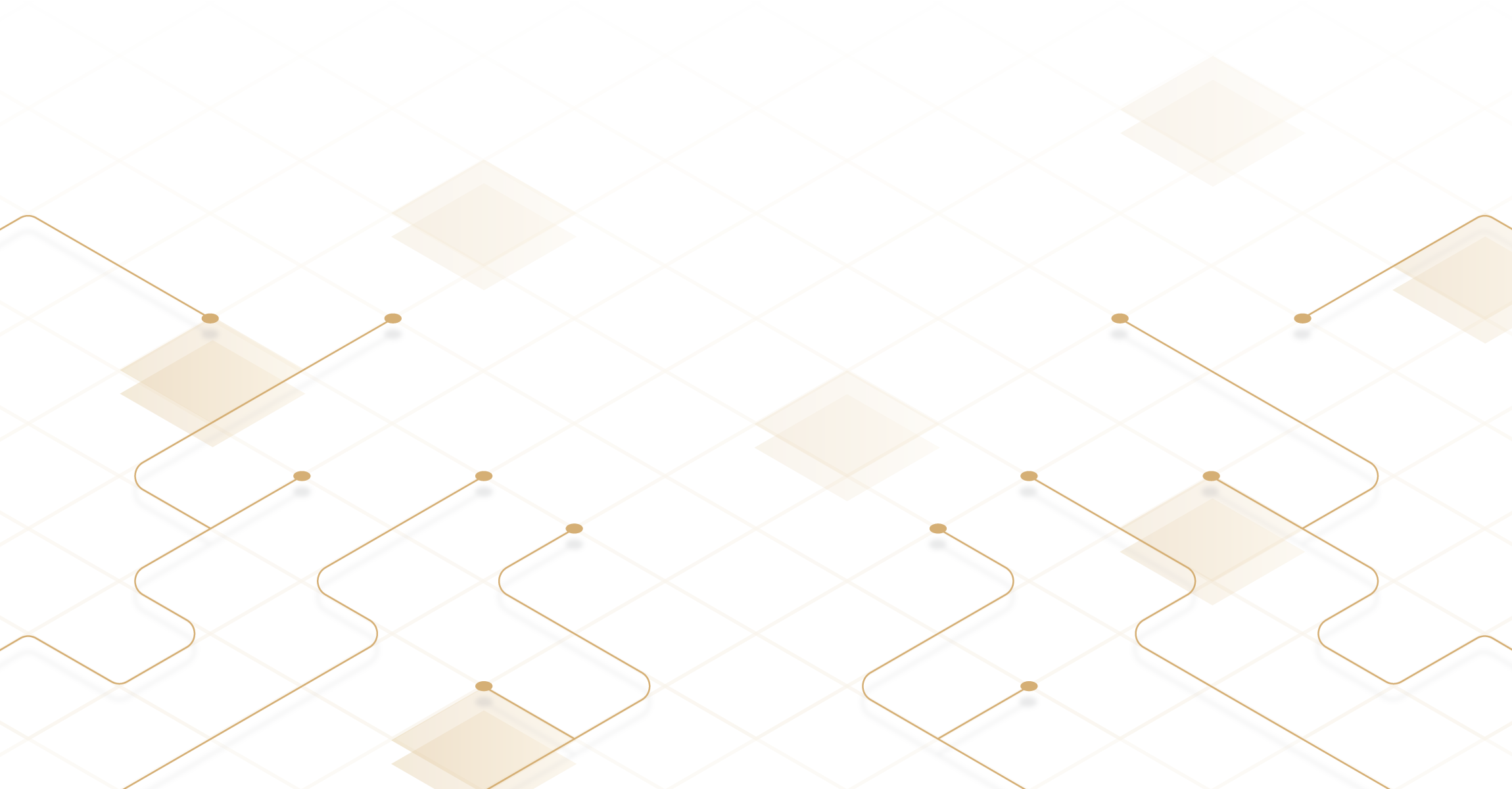 The longer an attacker can exist undetected on a network, the more time they can cause damage. According to a FireEye M-Trends report, the average dwell time in 2021 was 24 days, down from 56 days in 2020 [1]. As a result, corporate Information Security teams look to threat detection and response technologies to decrease dwell time. But which ones are most effective at reducing the dwell time of malware on systems?

The Ever-Growing Complexity of Networks

It has been more than a decade since Cloud technology flooded the IT industry, expanding corporate networks beyond the traditional LAN and WAN concepts to a Cloud-driven one. Resources found a new home outside of private network architecture in large shared data centers. Cloud has allowed companies to share economy of scale and benefit from network effects. Still, it also increased the complexity of security orchestration due to the architectural diversity of cloud platforms. More recently, IoT devices have grown in popularity, and the pandemic response has moved many employees to a work-from-home model.

All these factors have ballooned the corporate attack surface. In 2021 the impact of this ballooned attack surface was apparent. Cyber attacks are more numerous and more costly. In turn, companies have had to respond with increasingly complex IT security measures.

IDS and IPS attempt to detect (IDS) or prevent (IPS) cyber-attacks. They may be installed directly on a host or as a separate network appliance. When access control rules are violated, network anomalies are detected, or known malware signatures are found, IDS sends alerts to a Security Operations Center (SOCs). At the same time, IPS takes additional automated actions to prevent malicious activity [2].

One problem with signature-based detection is that a traditional Virus Scanner detects only 50-60% of malware, and 90% of samples found being used in the wild against companies were customized malware [3]. Therefore post-exploitation efforts are critical to ensure network security since signatures alone are largely ineffective against the APT large companies face.

EDR is IPS on steroids. Continuously monitoring for Indicators of Compromise (IOC) EDR remains vigilant after malware bypasses detection and executes its payload. EDR systems aggregate and correlate forensic and telemetry data at critical waypoints as files enter the endpoint, and they are acted upon by applications or executed. Suspected IOCs are investigated using advanced ML and assigned a severity score before escalating to the SOC team. This represents a proactive approach to continuous monitoring of endpoint sanity.

The fact is, a reactive approach is insufficient, and a sustained proactive approach is needed to supplement access control rules and signature scanning. The combined application of ML and Threat Intelligence to monitor for post-exploitation IOCs sets EDR apart from other detection and prevention technologies.

XDR extends EDR taking the next level to the next level with protection that spans the whole corporate network, aggregating and correlating telemetry data between cloud, appliance, peripherals, IoT devices, and remote workers in real-time. When an IOC is detected at any point on the network, forensic and telemetry data is stitched together and analyzed to determine the trajectory and scope of the attack. Both automated responses and detailed SOC team alerts form a cohesive response. ML enhanced sanity checks can take immediate action on compromised systems via API. At the same time, human SOC team members investigate incident reports of related events at any other potentially affected locations across the whole network infrastructure.

The three main components of XDR are:

Endpoints need to be continuously monitored for IOC at the system activity and sanity level because Virus Scanners cannot effectively protect against advanced malware with novel signatures. EDR complements existing Intrusion Detection and Prevention System technology, but XDR provides cohesive threat detection and response across the entirety of a complex business IT infrastructure. The ultimate goal is to reduce malware dwell time. XDR’s analytic cohesion allows it to trace an attack across the organization and deliver security teams optimal insight for finding and stomping out the intrusion.

Detection and Response is Crucial for any Business with Technology Infrastructure 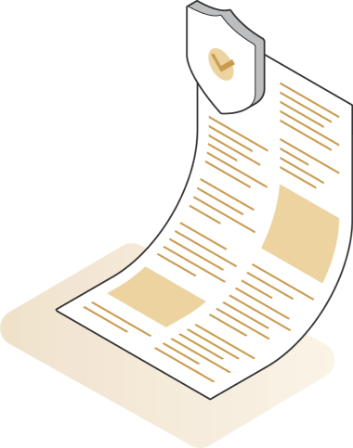 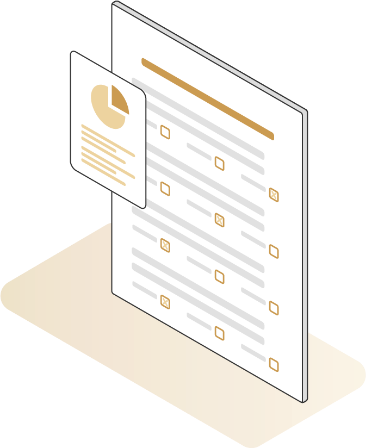 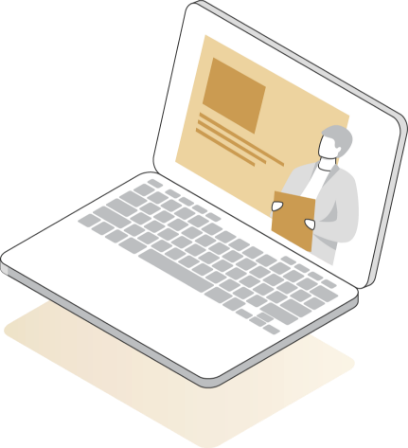